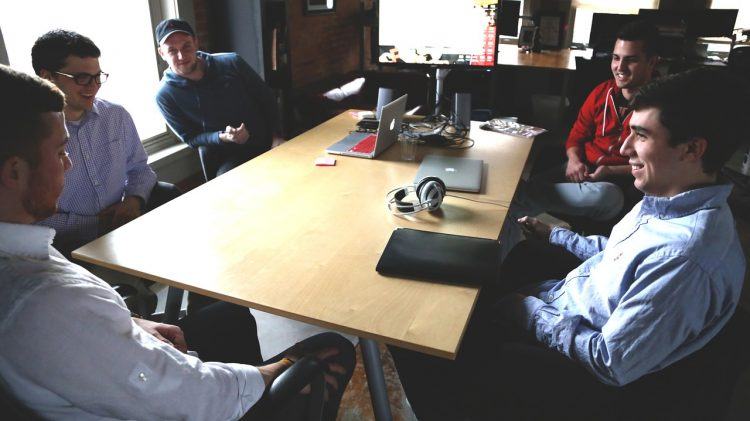 A little over 10 years ago, I had completed HSBC’s five-month management training program (MTP) in Manila and I was getting ready to join the Group Graduate Development Program (GGDP) in Bricketwood, England. GGDP was a roughly two-month program where the bank’s management trainees from all over the world could meet each other and take various modules in finance and management development. That MTP on steroids turned out to be one of the most interesting and rewarding experiences of my life being the only Filipino in my batch composed of 92 trainees from 26 different countries.

In another corner of the world, the iPhone had just been released, setting the stage for a tech revolution of massive proportions. In just a decade, the world has completely changed. The ubiquity of the iPhone and other smart gadgets has produced a generation of tech-savvy business founders who are looking to play an active part in creating the future rather than waiting for their turn to lead in the corporate jungle.

Tech startups continue to proliferate by the day as more and more talented young graduates decide to shun glamorous, high-paying corporate gigs and be their own bosses instead. But that’s only half of the story. Many more talented individuals still choose to be employees, but in startups and not in large corporations.

Startups as the new MTPs

So, why are startups quickly becoming the new MTPs? I listed some of the top reasons below. The first two are upgrades to perks offered by a traditional MTP, while the last three are startup constructs that pull many young individuals away from the corporate dream, which may have already been a concept in the past generation.

Most startup jobs are actually quite similar to MTPs in the sense that they are generalist jobs. This is perfect for fresh graduates who still have a shallow understanding of the business world and an uncertain career path. Most of them prefer breadth of knowledge to depth of knowledge.

In MTPs, there is a rotation of roles where you are assigned relevant tasks to get a better understanding of various jobs. In startups, you are normally hired for a specific role. However, and especially for early-stage startups, the scope of work often changes, as teams are small and the business evolves rapidly. In the process, startup employees also have the chance to build an extensive range of skills.

Most startup employees also play a part in the decision-making process or at least hear about company updates firsthand from the decision makers. This allows them to have a greater affinity to the company’s mission and motivates them to help the company achieve its goals.

MTPs allow you to leapfrog a few layers in the corporate hierarchy. Most management trainees take on officer positions immediately, managing employees who are a few years or even up to a decade their senior.

In early-stage startups, there will rarely be other employees to manage. However, a small team of between five and 20 people allow for fancy job titles such as head of business development or director of communications. To be fair, startup roles really do bring greater responsibility because startups need their employees to have a lot of initiative and think like business owners.

In contrast, multinational companies need most of their employees to be cogs in a large machine so there is more value in following established processes. The added benefit of startups is that you get to work closely with the actual business owners, who are normally inspirational visionaries.

One of the major draws of startups is the flexibility that they offer employees. A lot of startups allow employees to work from home, in coffee shops, or wherever they please. More often than not, this is a function of budget, especially for startups that are bootstrapping. Yet, in this digital and connected world, young employees love this autonomy that a lot of large corporations couldn’t extend.

Corollary to remote work, many early-stage startups also make use of co-working spaces, where there are communities. These communities in a way make up for the networking opportunities and social outlets that large corporations afford.

One of the most attractive aspects of joining a startup is the pay. Apart from late-stage companies like Uber and Airbnb, which can offer above-market salaries for fresh graduates, most startups don’t use pay as their main draw.

For most college graduates, it would still be much more lucrative in the short term to join an MTP. However, the prospect of being offered equity is hard to resist. It is not uncommon for startup employees to have shares in the company to offset the low starting salaries and the risk of joining a less established company. Normally, equity is reserved for more experienced employees with critical roles, but startup employees can put themselves in a position to negotiate equity just after a few months or years on the job.

As my MTP culminated in 2007, we were broken into groups and asked to generate ideas and prepare presentations for new products that HSBC could launch. At the time, most bankers had Blackberries (another casualty of the tech revolution), so we proposed an all-in-one platform for news, financial analyses, wealth management modules, and account management. We presented our idea for the HSBC Eye to the chairman at the global headquarters in Canary Wharf, London. For me, it was the highlight of the program. 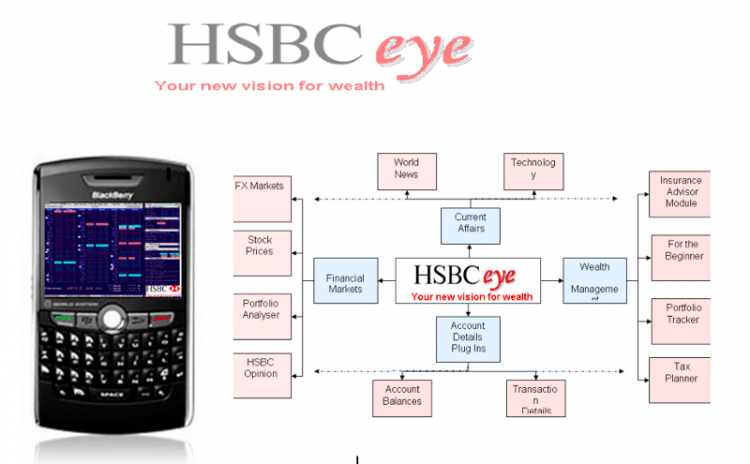 Our proposal for an all-in-one banking platform on a Blackberry back in 2007.

In 2010, HSBC was the first bank worldwide to launch a mobile banking platform. There was no way to trace that commercial product back to our humble little project. To my knowledge, not a single member of our group took part in building that app. In all likelihood, that was a project built from scratch by an entirely different team with directive from top management.

At the time of our presentation, apps were not yet mainstream, so our proposal could have been considered theoretically sound but commercially unviable. Little did we know that right across the pond, the first wave of app developers were already creating these platforms that are now widely available.

This might be the most compelling reason why talented graduates are flocking to startups. Perhaps, they value the distinction between idea generation and idea execution.

Let’s be clear here: Management training programs are not going away. The best startups will eventually become large corporations themselves and there will be a changing of the guard. At a certain size, a startup becomes less nimble and has to create their own version of a graduate program as departments grow and specializations become necessary.

Yet, the talent shift is noticeable and large corporations may have to come up with something new if they want to retain a sure source of talented young employees. They need to find a way to allow great talent build the future.

This article was first published on Medium.